P-Dogg77 Members Posts: 4,429 ✭✭✭
January 2011 edited January 2011 in The Reason
If Kool Herc and Rakim are considered GOAT for paving the way for sooo many rappers then why dont the griots in West Africa get credit for basically inventing rap music ? They paved the way for every 🤬 rapper there is and we wouldnt even be here if it wasnt for them.They the predecessors bruh. For those who dont know what griots are , its an African musician who goes from village to village and freestyles basically. They rep they hood/villages hard too , telling 🤬 in other villages what went down and 🤬 . 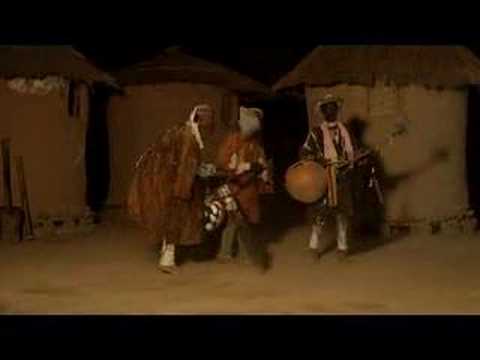 These 🤬 are lyrically better than every Wu Tang member including Redman too.
0 · Share on TwitterShare on Facebook