k-os is a Canadian born emcee from Toronto. The name k-os is an acronym for 'knowledge of self' and is all lower case by choice in contrast to fellow emcees who choose to spell their name with all upper case letters, such as CYNE (Cultivating Your New Experience) and probably more relevant in 1993, KRS ONE. k-os first stepped onto the hip hop scene back in 1993 with a track entitled 'Musical Essence'. A personal favourite, k-os thought differently as he retired from the rap scene following his second single in 1996 due to feeling dissatisfied with his music... looking back, it's hard to see why.

Following a hiatus, k-os returned with his debut album in 2002, aptly named Exit, k-os delivered a diverse album fitting of the artist himself, singing on a number of tracks on the hip hop release, k-os switched between a variety of sounds as well as topics. "Call Me [Exit]" is an example of this, which discusses a "World that's slipping away" along with "Heaven Only Knows", which shows the strength of k-os' ability to pen a catchy chorus. Exit was a solid release that received warm reviews from the likes of HipHopDX and RapReviews. Whilst critics 'can step back and analyse', k-os was only beginning to shape his soundscape and followed up this solid effort with an absolute hip hop classic of the 2000's - Joyful Rebellion. 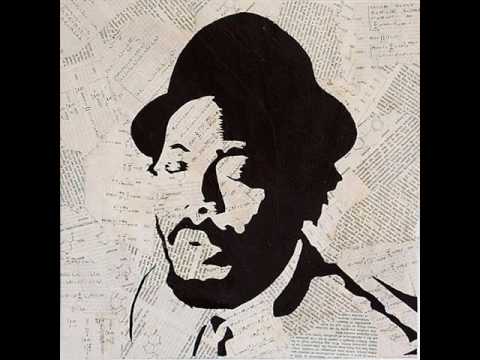 Joyful Rebellion was k-os' next effort and what an effort it was; if dissatisfaction had once plagued k-os, this piece of mostly self-produced music was sure to see him leave the game satisfied. The Platinum certified Canadian album discusses 'Emcee Murdah' before moving towards brighter more introspective topics such as the drum heavy 'Man I Used to be', which discusses the contradictions in life and losing of ones self before getting 'back into the man' he once was. The album however, comes into its own on the latter tracks, with the beautiful 'Love Song' to one of k-os' best records, Hallelujah, which sees k-os walking the streets contemplating life and its pointlessness, because 'it doesn't really matter, they're blowing in the wind, on the cover of a magazine'. That's not to say the album isn't punchy, 🤬 Water exhumes a dance floor filler beat with uplifting lyrics. One of my favourite releases of the 2000's, Joyful Rebellion is an absolute MUST for any fan of music, period. 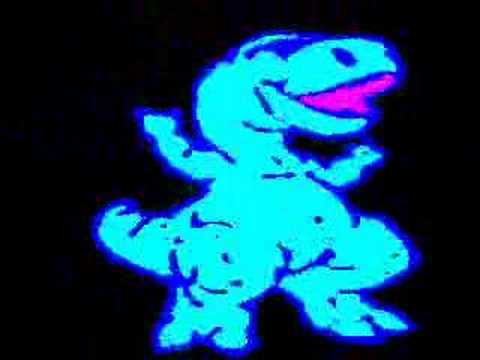 Following a release that spurned fans in the masses, k-os returned two years later with Atlantis: Hymns for the Urban Disco (2008). Experimenting further with sound, k-os' third solo album birthed a more rhythmic, dance fuelled album that remained conscious, but caused the occasional need to dance. Whether k-os was 'caught between a rock and a hard place' or waiting 'for Sunday Morning', k-os was cementing his place in hip hop history. With the catchy hooks in full swing and beats that had your head snapping and mouths singing, 'if you can't dance to this, it doesn't matter' on 'Born to Run', which is floor filler if I've ever heard one.

Yes! k-os' fourth solo album is the last effort from the man who's 'playing the role of a fly guy'. Continuing with a similar plethora of dance tracks that moved fans in their thousands, k-os boomed speakers with '4,3,2,1', celebrated Natalie Portman with an O.C. sample (yes the programme, not the Artist) and switched it up on 'The Aviator' which switched the flow of the album with a k-os of old 'doing the best he can' to reflect upon his path in life. 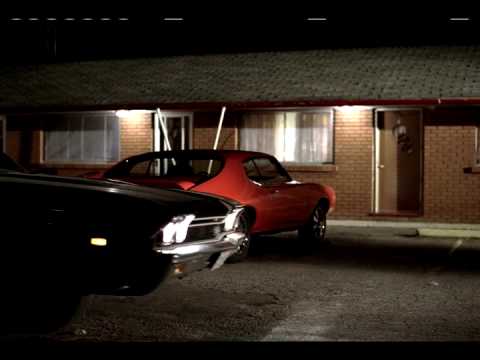 As an Artist who continues to grow with each effort whilst remaining true to his roots, k-os is a fun-loving insightful Artist with an aim to grow both musically and as a person. He is therefore perhaps, the best Canada has to offer and for that reason, k-os, The Essence salutes you! 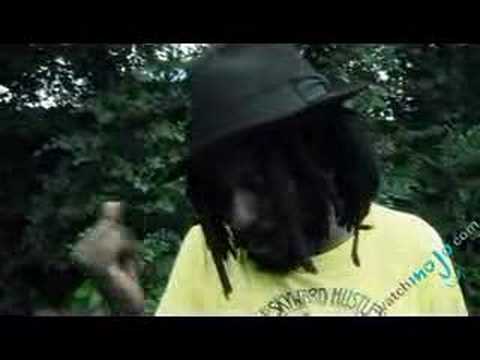