When did you First Fall in Love with Independent/Underground Hip Hop? 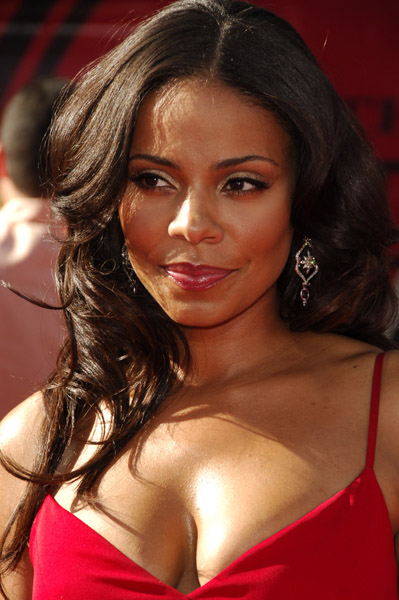 I first fell in love with Sanaa... I mean underground hip hop when I heard Reflection Eternals "A Train of Thought". 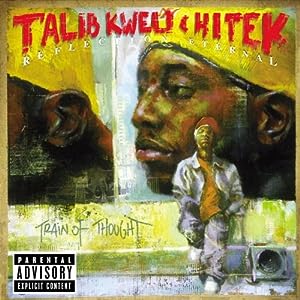 The beats took over my brain for weeks and Kweli really hit that album lyrically; I remember sitting on the floor next to the Stereo System reading the tiny lyrics in the booklet and just being blown away. A classic in many peoples eyes and certainly in my own, I thought The Blast sonically was superb and the battle raps on Down for the Count featuring Xzibit and Rah Digga were up there with the best I'd ever heard. I saw Kweli live with Kanye West years later, I didn't realise Kweli was going to be there and heard "Move Somethin'" kick in, I proceeded to shout "Get Em Up, Get Em Up, WHAT?!" Kweli would of course become more known to the masses as the years passed, but I was on my own with that one at the time and felt privileged to have heard it before seeing him live in the flesh.