Be interesting to see how the Immortal Technique track will turn out with Marco Polo on the boards - hoping it's a well produced track, rather than some of his weak repetitive beats that I'm personally not feeling.

Great to see Phonte too with Jean Grae and Royce Da 5'9, hopefully this will live up to expectations...

The one thing that I'm most excited about for this album is that Exile has been recruited as a producer!!!!! Good to see Monch feeling some good production, that could be a great track. 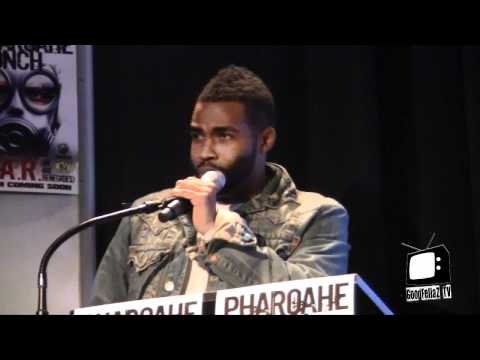