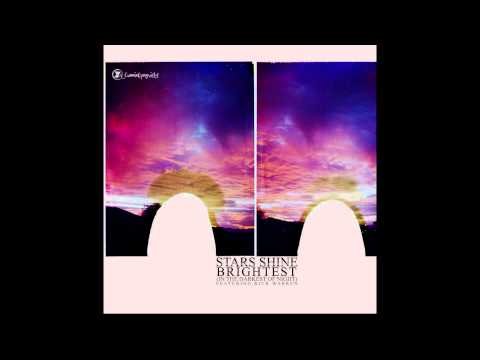 Zion I and The Grouch: Heroes in the Healing of the Nation 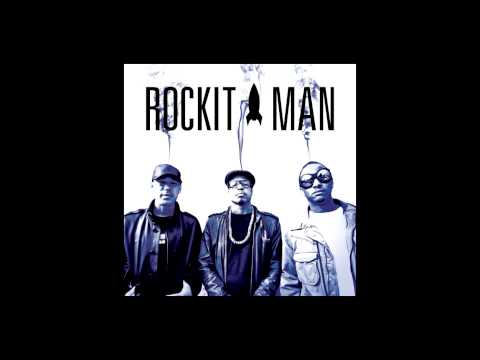 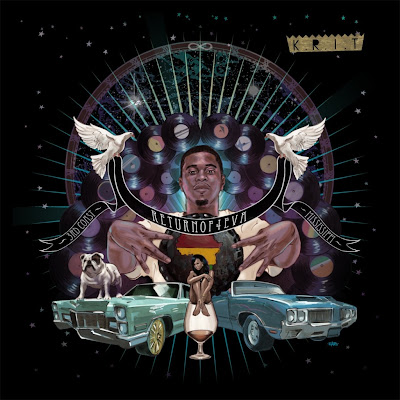