RuffDraft Members, Writer Posts: 4,753 ✭✭✭✭
April 2011 edited May 2011 in Quite Comical
I've been into comics for quite a few years reading such graphic novels as the Ultimate Spiderman, Batman: Year One and Dark Knight Returns, Watchmen, Gotham City, the Civil War series and 52 from DC Comics as well as some others such as Transmetropolitan.

But recently, I've been drawing a lot of Manga... and now I've just bought the complete collection of Death Note, which was recommended to me via a friend. That said, I know there must be some Manga heads on here, so what do you recommend for the 20+ something male to read in the world of Manga?

Here's the boxset I just purchased: 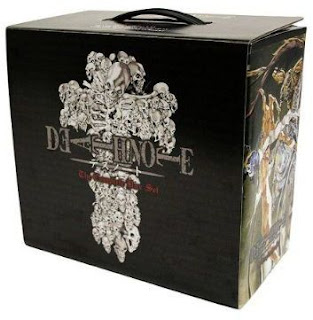 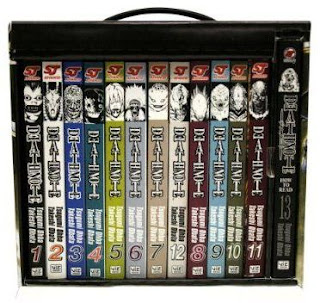