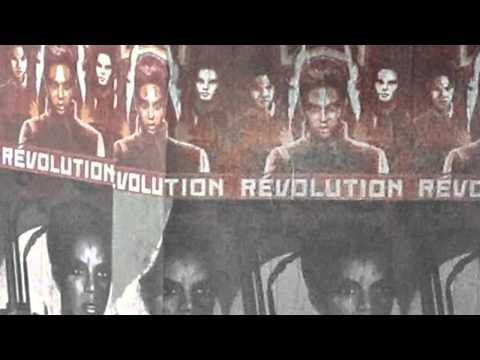 Snippets of the song have leaked and so have pictures from her video shoot. You can listen and see some of the pics in the video below...