Was this the film that opened the floodgates?

Bryan and Reggie are best friends who are in the music business in Missouri. When Reggie enters Brian for a chance to go to L.A., Bryan wins the contest and wants to bring Reggie with him. However, Bryan must bring a girl. In an effort to make sure Bryan gets his shot, Reggie decides to pose as a girl. When the duo arrive in L.A., both fall in love with two women and they must stop the promoter of the contest when he steals Bryan's song for his star, Simon Sledge. 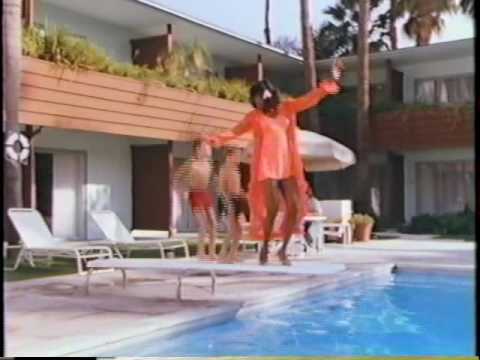