Leaked Trailer for The Girl With The Dragon Tattoo remake 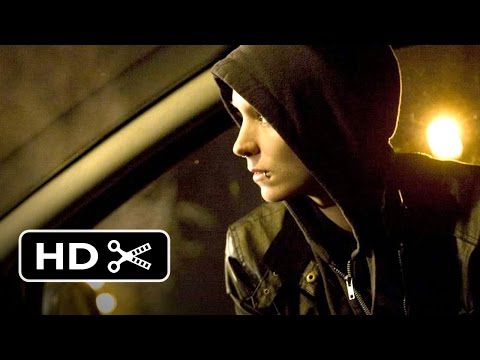 The movie will be pretty good. I liked part 1 of the original trilogy but i havent seen the sequels.
0 · Share on TwitterShare on Facebook