badgonegood Members Posts: 1
June 2011 edited June 2011 in Lights, Camera, Action!
I am an African American filmmaker on the rise. I have a zombie web series coming out June 30th. www.youtube.com/safehaventv 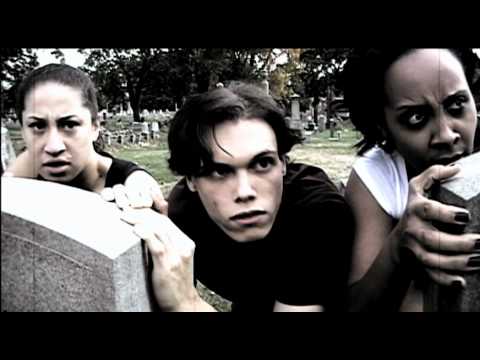 What are your thoughts on the beef between Perry and Lee? I just feel its so trivial and unnecessary. Neither director is really that great or epic to me.... (Except "Malcom X"). There is such a lack of black presence in Hollywood anyway, I don't get why these dudes would even want to beef.