Because it’s only natural that the found footage horror trend would head for the final frontier (okay, the moon, but it’s still in space!), the world is about to be blessed with Apollo 18, which purports to offer up the “real” story behind a secretive, unlisted NASA mission that – surprise, surprise – went tragically wrong. The new trailer has arrived and you can watch it below. 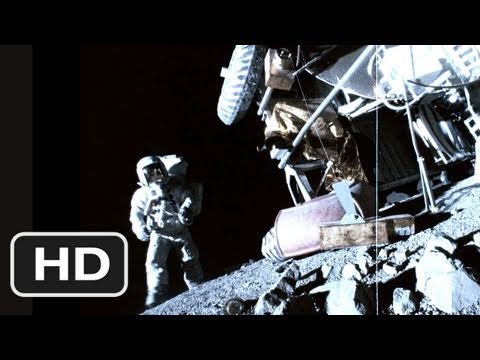 Produced by Timur Bekmambetov, Apollo 18 posits that America really did send another mission to the moon after Apollo 17, one that had all sorts of hidden agendas. The focus of this latest trailer, however, is more on building the tension, introducing us to the largely no-name cast (because they’re supposed to be real astronauts, y’see) and then turning things scare-shaped.

The crew discovers a damaged Russian helmet on the lunar surface and then something much more terrible, which they’re not quite giving away yet. Bet it’s both nasty and non-human…

Take a look at the trailer and let us know if this has snagged your interest. Apollo 18 touches down on September 2.