Mr. Smith and Mr. Anderson explain Why We Are (Matrix) 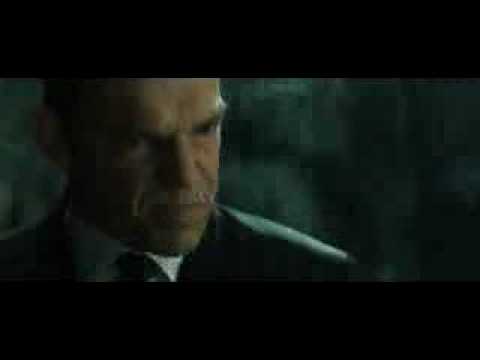 This classic exchange between Neo and Mr. Smith is the essence of the Matrix and really the essence of the dilemma that one faces when they awaken to the fact that all we are and all that we do is nothing more than an empty game that we play with ourselves and with others.

What is our motivation if there is no 🤬 to hear us, to reward us for our good deeds, no justice or salvation? Why do we go on?
0 · Share on TwitterShare on Facebook
«12»