Which rapper should be awarded lifetime unachievement award for most lauces....

Larry_Joe713 Members Posts: 521
July 2011 edited July 2011 in The Face Off Forum
In their whole career/lifetime? Here are some contenders.


Contender 1- Nas. Nas is defenitly top rapper 10 DOA but outside the music this 🤬 cant catch a break in laucing. Kelis is 🤬 the 🤬 outta the 🤬 pockets. His former enemy Jay-Z bragged about 🤬 his baby mama and leaving condoms in the backseat. whats worse is that the 🤬 signed the label whose boss once bragged about 🤬 ya baby moms. In the words of Camel Jay "Smarten up Nas"

Spider Loc has been signed to G-Unit since 2004 but as of right now in 2011 still has not dropped an album under G-Unit records. That tells me that all this time spider has been over at g-unit other g-unit members have dropped one or more albums before spider loc. Game dropped his album before getting the boot. And mobb deep who signed way later dropped they 🤬 under g-unit before getting dropped before spider. all spider loc has to offer is a shitload of worthless mixtapes,generic ep albums. his recent album with 40 glocc sold get this.........81 copies in its first week. DAMN 🤬 couldnt even sell 19 more copies. Another thing is Game dropped the 240 bars dissing spider loc when game how you go from a blood to a g-unit crip. I still trying to figure out wtf is a g-unit crip 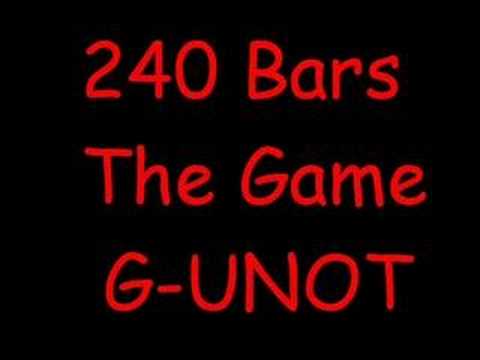 What can i say about this 🤬 . this 🤬 was a born loser. The 🤬 had a promising start with his "Hey Lady" single but then things turn for the worst. his disses the 🤬 out of dark skin women the n he goes to detroit and his transformer chain gets snatched. his transformer chain went on tour for 2 years getting passed around like a 2 dolla 🤬 before the tour ended in the river. Yung berg thought he was tough when he tried to check maino but maino pimps smack the 🤬 out of him. a video surface shows berg getting smack in the head by some white dude and berg didnt do 🤬 . Berg bought him a new chain(batman chain) like his transformer chain his batman chain gets snatched in the UK. This 🤬 done masterd the art of laucing.

This 🤬 was a lauce cause right off the bat. who the 🤬 told that 🤬 to wear pink sonic shirt or pink everything. cam'ron dont even wear pink anymore you dunb son of a 🤬 . anyway this 🤬 complaining and crying about how he dont wanna be compared to soulja boy. soulja boy makes a video sonning this dude.(if i ever get sonned by the likes of soulja boy i would be on suicide watch). then charles and a female was suppose to freestyle and woman punches charles on camera.