Thus saith the Lord, I will send unto Babylon fanners, that shall fan her! 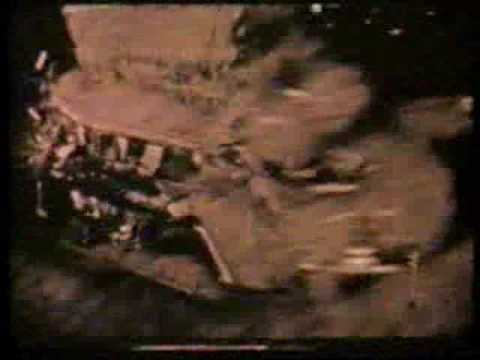 "1Thus saith the LORD; Behold, I will raise up against Babylon, and against them that dwell in the midst of them that rise up against me, a destroying wind; 2And will send unto Babylon fanners, that shall fan her, and shall empty her land: for in the day of trouble they shall be against her round about." Jeremiah 51:1-2


Will you hear the call to flee so that you will not be destroyed by the destroying wind, which will empty the land of America of all INHABITANTS in 1 hour?


"4And I heard another voice from heaven, saying, Come out of her, my people, that ye be not partakers of her sins, and that ye receive not of her plagues. 5For her sins have reached unto heaven, and 🤬 hath remembered her iniquities. 6Reward her even as she rewarded you, and double unto her double according to her works: in the cup which she hath filled fill to her double. 7How much she hath glorified herself, and lived deliciously, so much torment and sorrow give her: for she saith in her heart, I sit a queen, and am no widow, and shall see no sorrow. 8Therefore shall her plagues come in one day, death, and mourning, and famine; and she shall be utterly burned with fire: for strong is the Lord 🤬 who judgeth her." Revelation 18:4-8
0 · Share on Facebook
«12»