Why Jay-Z is relevant Musically Today but 50 Is Not

booty-gif-dot-com Members Posts: 1,357 ✭✭
July 2011 edited July 2011 in The Face Off Forum
50 CENT
came up from the street slanging his IMAGE represented every hardrock still on the slanging on a hot corner when anything could happen! If 🤬 slow the type that aint afraid to start robbing 🤬 for that dough!! Fif had the credibility because in the rap world getting shot 9 times and surviving and coming back hard is like winning a gold medal at the olympics. When GRODT drops it becomes an instant classic. 5 mics incredible work from a hungry artist coming back from certain death! but the record OVERSATURATES the market moving 8 Million US and 15 Million world wide. plus 2 G Unit albums, and more spin offs, and by the time you get to Self Destruct the returns are like barely moving 500 grand!

Then..... Young Jeezy shows up on the scene and all those hard rocks on the corner slanging aint phucking with you they 🤬 with him and then Rick Ross blows up and its complete (2005-2006)

JAY Z
came up from the street slanging that came up to a middle man (Biggie was King and Jigga was in a fight with NAS to see who would be #2) Biggie gets buried and the spot come open for him to be that #1. His IMAGE was slanging to rise to the BOSS and then flip like the Kennedy's and take drug money and turn into a legit biz. For any vice kigpin that has the aspirations of that hes the shining example of the possibility of that. And that is what makes Jay so unique among all these rap dudes! and he was smart enough NOT OVERSATURATE his market... Hes had 11 albums which is a lot but all 11 went PLATINUM but the highest selling was 5.2 Million Hard Knock Life! so he didnt have disc that moved 10 mill (when people were buying records like that) and over inflating his real worth, like Fif did! Jay is a phucking genius. WTD will come out and probably move about 2 mill in a down market! 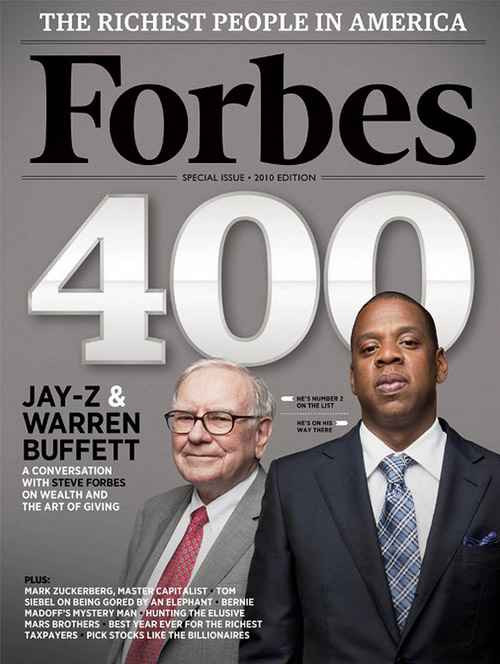 So in a nutshell... IN TERMS OF IMAGE.. 50 is like the street corner that never left the corner (and others have moved in and took his block) were as Jay reps the rise up to the board room gangsta calling shots from the penthouse! 50's ego will have keep trying but hes DONE as a recording artist were as Jay was born in 1969. old enough to some of yall father but you cant stop dude!