BlackAX410 JEFF AXEL DA GREATMembers Posts: 35,416 ✭✭✭✭✭
July 2011 edited September 2011 in From the Cheap Seats
So I was just bored nd due to it being hot outside I was chillin in the house hittin up youtube videos and I came accross both of these players early career mixes. I seriously forget how athletic both Ricky Davis and Stromile Swift were back in the day some of the 🤬 they did was ridiculous and IMO they're the 2 most underrated dunkers of all-time, if you disagree post some players you think is more underrated for their dunking ability cuz Ricky should be in some 🤬 top 10's 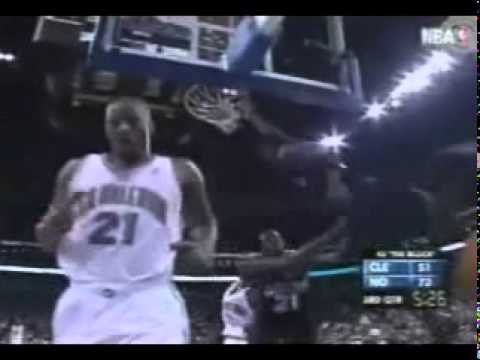