The teaser arrived in April but now a longer trailer for The Woman in Black has drifted online and can be watched below. 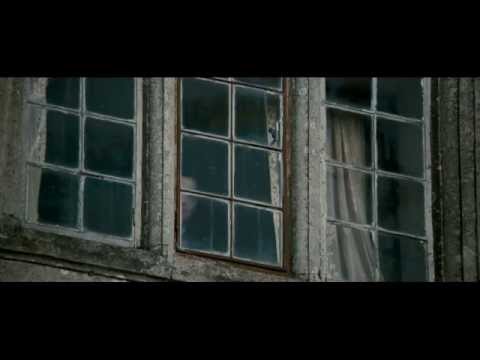 Now this, ladies and germs, is how you do creepy. Scored with little more than a pack of scary old toys (NASTY STARING TOYS AND MONKEYS NO LESS: HOLD US WE’RE TERRIFIED!) and a chillingly effective voice-over from a young girl, the promo sets the scene perfectly.

Not much of the plot is given away, aside from the talk of the central house and its horrific spectre, so a quick refresher for anyone not up to speed… Daniel Radcliffe stars as young lawyer Arthur Kipps, who is summoned to settle the legal affairs of the recently deceased Alice Drablow. When he arrives, he soon discovers that the place has a tragic history and a haunted legend, and is quickly enveloped by the mystery…

If the finished product is half as pant-wettingly fearsome as this trailer, we should be in for something great. James Watkins’ film will be out on February 10 next year.