He’s been striding across the screen recently in Captain America, but Chris Evans clearly doesn’t just want to be seen as a clean-cut, square-jawed hero. He’s also keen to show he’s got the chops to carry something a little tougher, such as the legal drama Puncture, which has just shoved its first trailer out into the world. You can take a look below. 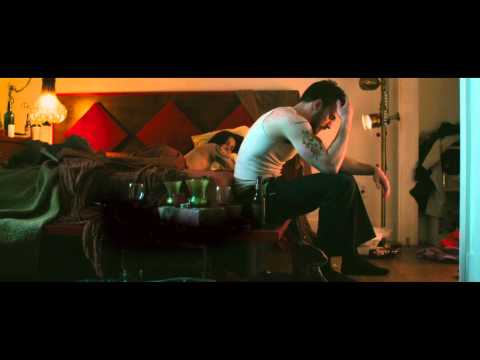 Puncture finds Evans as Mike Weiss, a young but brilliant and slightly oddball lawyer (check out his togs in the first scene) whose tiny firm catches what could be the most lucrative case of its brief life – a nurse (Vinessa Shaw) who was infected with AIDS after getting stuck with a needle. As part of their work, they discover that there’s an invention ready to test called Safety Point that would put an end to such accidents.

But that’s when things start to get a little murkier: a big corporation with some powerful political connections is monopolising the new gadget and the fight to get access to it might just destroy Mike, best pal/partner Paul (Mark Kassen) and everyone around them. Oh, and there’s the small matter of Mike’s drug habit to contend with…

Kassen also co-directed the film with brother Adam, and while this is clearly meant to show a different side of Evans, it’s worth noting that Puncture has been finished for more than a year and is only now seeing the light of day in the US after he’🤬 it big with the Cap.

Puncture is set to arrive on September 23 across the pond, but there’s no finalised UK release yet.