Paddy Considine's feature directorial debut is not, it's fair to say, the cuddliest film you'll ever see. It is, however, one of the better ones, with great performances from Olivia Coleman, Paddy Considine and Eddie Marsan bringing to life a story of considerable true-life resonnance. Don't believe us? Check out the trailer for Tyrannosaur right here and get a taste of what's in store. 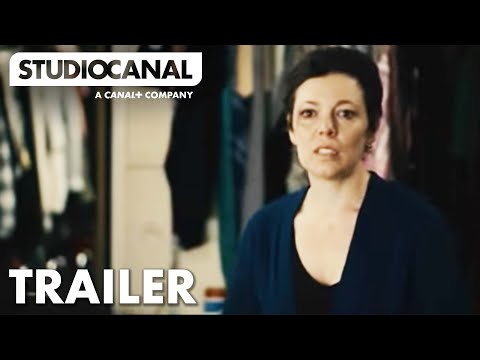 The story focuses on Mullan's Joseph, an unemployed widower tortured by his own tendency towards violence, as he finds friendship and hope with charity worker Hannah (Coleman). But the course of true...something-or-other doesn't run smooth.

Tyrannosaur, which does not contain any actual dinosaurs (head this way for those), is out in the UK on October 7. Seek it out.