It took Johnny Depp to finally rescue his late lamented pal Hunter S Thompson’s The Rum Diary from development hell, where it lingered for nearly a decade before the actor was finally able to get it made via his Infinitum Nihil company. Now the trailer for the movie has arrived online and can be watched - no, experienced - below. 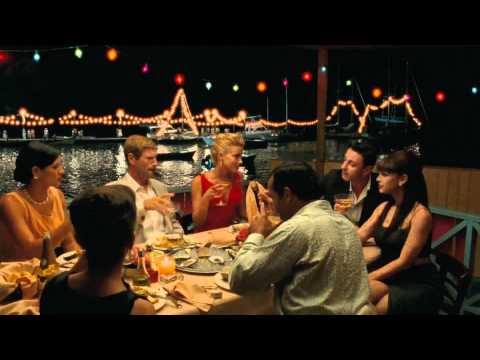 Rum Diary finds Depp once more playing a Thompson surrogate, though this time one step removed. He’s Paul Kemp, a 🤬 -guzzling journalist who is sent by his editor (Richard Jenkins, boasting one of the funniest wigs to grace the screen in ages) to Puerto Rico on assignment.

In between bouts of narcotic- and alcohol-influenced madness, he stumbles on a real story, setting up a collision with a corrupt businessman (Aaron Eckhart) whose sexy young fiancée (Amber Heard) has taken a real liking to Paul.

With Bruce Robinson on writing and directing duties, The Rum Diary will stumble into our cinemas on November 4.