The 40th Anniversary Of The Mini MOOG Synthesizer. It Changed Everything!

in 1971 the Micro-processor was created and it was a revolution in technology. Prior to this Synthesizers were the size of a whole wall in your house and crazy expensive. With the new tech that could take that huge mammoth and shrink it to a keyboard that Musicians could carry around!!

This 8 Min short video breaks down how it changed music with numerous famous musicians using it to create new wierd soundscapes.. one of the best at using it was KRAFTWERK which would deserve its own thread!

EVEN BOB MARLEY USED ONE.. demonstrated in his classic STIR IT UP! 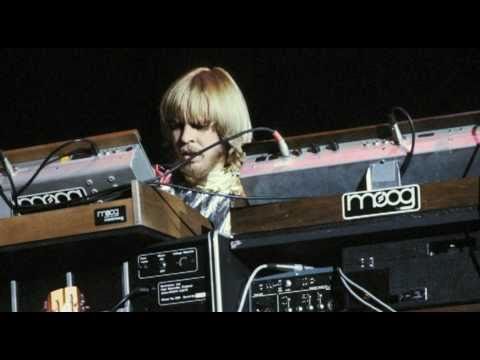 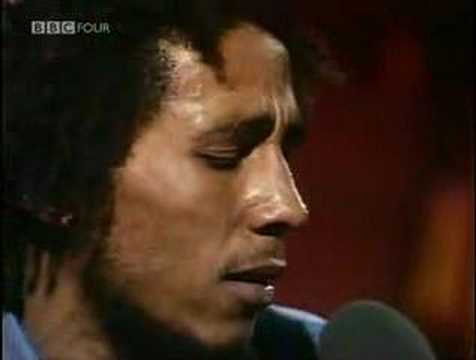