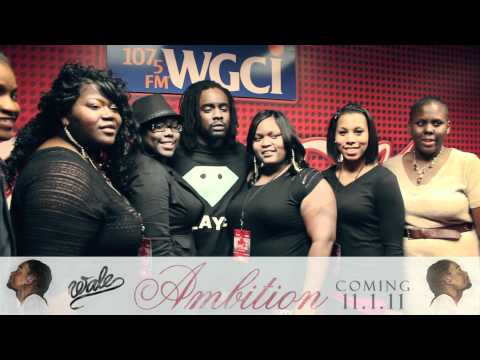 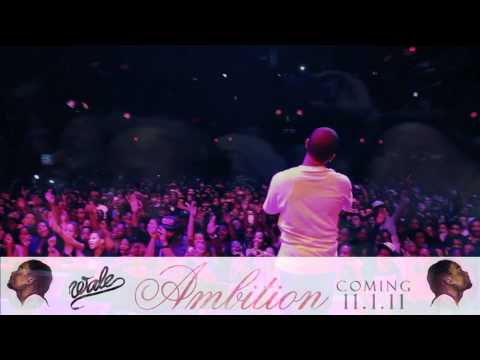 Why does it seem like small labels like Roc Nation and G.O.O.D music are better at marketing and promoting their artist while Atlantic and Interscope don't seem to have a clue??