The first two was off the CHAIN

🤬 was different from any other fighting game at a time where street hip hop was at its peak
Big ass Dmob was the leader of the rival faction, with his chiefs being DMX and Ludacris, not to mention Method n Redman tag team.
Plus CM was yo girl

Den FFNY:
Possible a top 5 fighting game alltime:
The game was more street than before, you were on Dmobs team while Snoop ran the other side, with Busta Rhymes and 🤬 as his main goons. All the hoz from lil kim to kimora to Shawna. Legends(Flava Flav, scarface, Ice T, Warren G). We all remember fightin Xzibit in the bar, or fightin 🤬 in the cage. lets not forget the Clothing that was hot then and jacob sellin u the ice Den its Icon:
Ruined everything
took away blazing moves, wacc rappers, wacc fightin, wacc songs. They ruined a game that had soooo much potential smh. 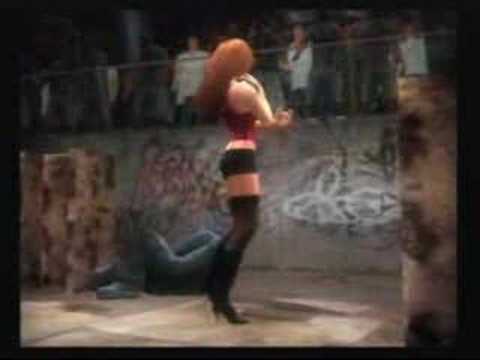