US District Court rules IRAN behind 9/11

A federal district court in Manhattan yesterday entered a historic ruling that
reveals new facts about Iran's support of al Qaeda in the 9/11 attacks. U.S.
District Judge George B. Daniels ruled yesterday that Iran and Hezbollah
materially and directly supported al Qaeda in the September 11, 2001 attacks
and are legally responsible for damages to hundreds of family members of 9/11
victims who are plaintiffs in the case.

Judge Daniels had announced his ruling in Havlish, et al. v. bin
Laden, et al. , in open court on Thursday, December 15, 2011, following a
three-hour courtroom presentation by the families' attorneys. Judge Daniels
entered a written Order of Judgment yesterday backed by 53 pages of detailedright when we withdraw from IRAQ
Findings of Fact and Conclusions of Law.

Fiona Havlish, whose husband Donald perished in the World Trade Center North
Tower on 9/11 said, "This is a historic day. For ten years we've wanted the
truth to be known about who was responsible for our losses. Now we have that
answer."

HOW 🤬 CONVIENT.. right after we withdraw from iraq the US war machine is about to attack IRAN 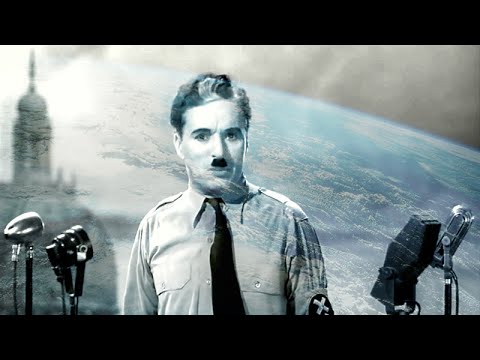