J Dilla is easily one of the most recognisable names in underground hip hop today. Starting out in the mid nineties, his first notable track was with The Pharcyde in 1995 producing the lead single “Runnin“ off their 2nd album Labcabincalifornia LP. Over his career he went on to produce for the likes of A Tribe Called Quest, Busta Rhymes, The Roots, Common, De La Soul & Talib Kweli. Outside of hip hop he produced for Janet Jackson & Erykah Badu, Gaining him recognition as a producer. Dilla also was a member and produced for Detroit group Slum Village.

In 2002 Dilla was diagnosed with a blood disease TTP having previously been diagnosed with Lupus. According to Dilla’s close friend Karriem Riggins 29 of the 31 songs on Donuts were recorded during a extended stay in hospital in the summer of 2005 on a Roland SP-303 sampler.

Dilla passed away 3 days after the release of Donuts, In regards to the name, "Donuts," The New York Times published an article on Dilla's death, on February 14, 2006, saying:
The record company issued a brief note about the title: Easy explanation. Dilla likes donuts. Yesterday his mother managed a chuckle when she confirmed that fact. I just bought two dozen a week ago, she said. 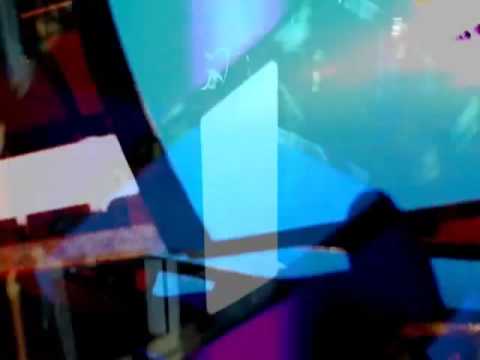 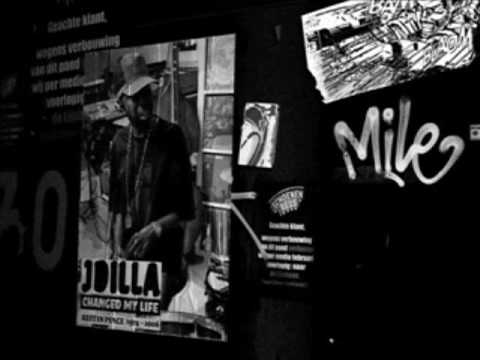 Time: The Donut of the Heart

Due to the popularity of the quality of the beats on Donuts, A lot of them have been used by other artists, in many cases to pay homage to the late Jay Dee. Here is a list off the ones that come to mind (Please add on if I miss any) 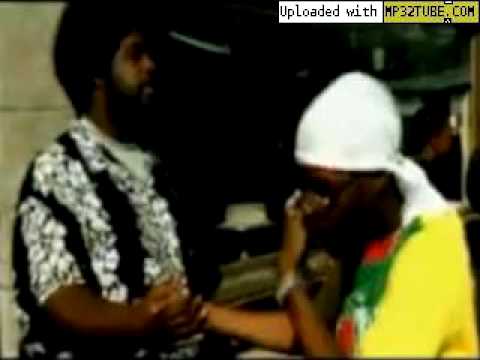 Thought there was no better album to start Essence album of the week with!
0 · Share on TwitterShare on Facebook