Who remember when this song was poppin in the early 00's 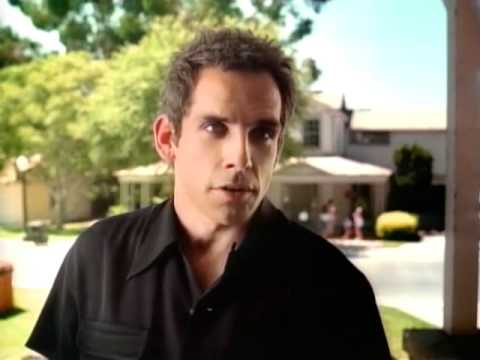