On Tuesday, January 17th, a game called Zack Zero drops exclusively on the PlayStation Network in North America (European PSN users already have access to the game). Having flown largely under the radar and in the months leading up to its release, Zack Zero looks like a game that will appeal most to old-schoolers. After all, just take a look at its old-school 2D platformer-inspired gameplay in the trailer below. 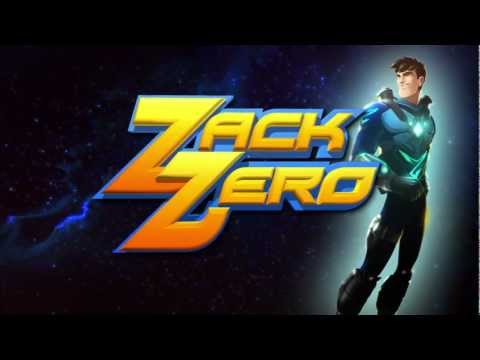 The developer of Zack Zero, Crocodile Entertainment, has promised "a great action platform adventure" with "the playability and enjoyment of the classic games" of yore. Its storyline, revolving around Zack Zero's attempts to rescue his "beloved Marlene" from the "evil Zurlog" is the stuff of classic gaming. However, it seems the focus will be on gameplay.

Zack Zero contains around 30 separate enemies, the ability to level-up and power-up your character, collectibles to find, puzzle to solve, and boss battles Crocodile has described as "epic".

Keep an eye out for our full review of Zack Zero in the coming week. In the meantime, check out the trailer embedded above, as well as all of the screenshots and artwork in the image gallery.
0 · Share on Facebook
Sign In or Register to comment.
Hey! You will be signed out in 60 seconds due to inactivity. Click here to continue using the site.