Strange noises around the world? 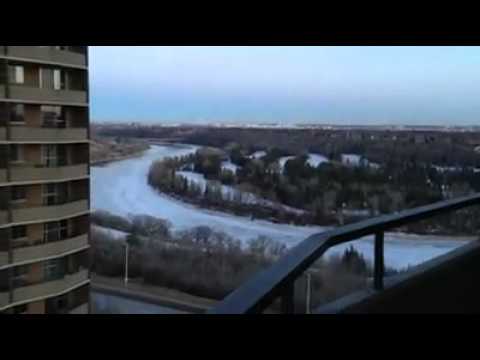