D'ANGELO IS BACK!!!!! TOURING AND RECORDING, THE 2ND COMING IS HERE

waterproof Conqueror of SelfOn The Road to ZionMembers Posts: 9,412 ✭✭✭✭✭
February 2012 edited February 2012 in R&B & Alternatives
The Soul/R&B Messiah is back and selling out shows in Europe. You Tube hits through the roof, editorial about the tour and show is positive and did i mention JESSE JAMES is on tour with D.

Here's some you tube clips of D in europe and THE CHARADE is on prince 🤬 and i've been playing the 🤬 out of it.

THE CHARADE, SUGAR DADDY and ANOTHER LIFE is NEW SONGS 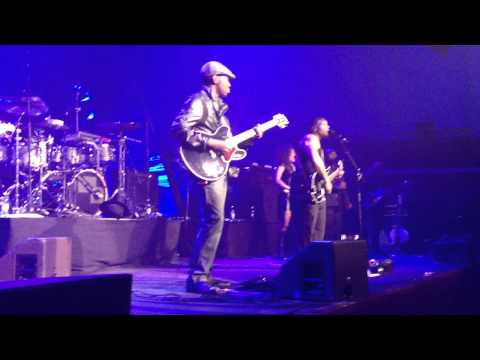 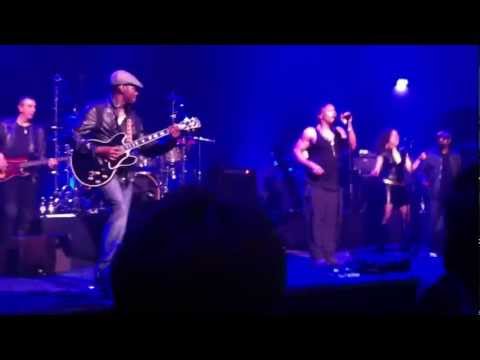