Copper The WickMembers Posts: 49,531 ✭✭✭✭✭
February 2012 edited February 2012 in From the Cheap Seats
ORLANDO, Fla. -- Chicago Bulls star Derrick Rose says he can dance, but that he doesn't feel as if the All-Star Game is the right venue to showcase those skills.

"I can dance," Rose said after Sunday night's All-Star Game. "But there's a time and place for that and I don't think it was right, then and there."
Rose drew criticism from some fans around the city on Monday because he didn't dance during the pregame introductions. While LeBron James and Dwight Howard put on a little show for the fans, Rose stood stonefaced on the side and kept his cool. He's not worried about what people think of the fact he didn't dance.
"I don't care," Rose said. "You just know that's me, man. If you would have saw me out there dancing, you would have been looking at me different. I'm just me. I can't be anybody else. I think that's what people see."


Rose, who has repeatedly talked about how he doesn't enjoy playing in pickup games, like many other All-Stars did over the summer, admitted that he still doesn't feel comfortable playing in glorified exhibitions like the All-Star Game, even though he's been selected three years in a row.


When asked on Sunday afternoon who he would have liked to play with the most, if he could play with any All-Star, Rose hesitated for a second and then responded with one of the best big men of all time.


"I would say basically all of them because it's so hard to get up to this level," Rose said. "But if I had an opportunity, I think it would be Shaquille (O'Neal)."


As for which part of his game he is working on the most right now, Rose acknowledged that he's trying to fight through the fatigue that has hampered lots of NBA players during this lockout shortened season.


"The mental part of the game," Rose said. "Right now, everybody's a little fatigued because of the season. But mentally you have to challenge yourself to go out there and play well." 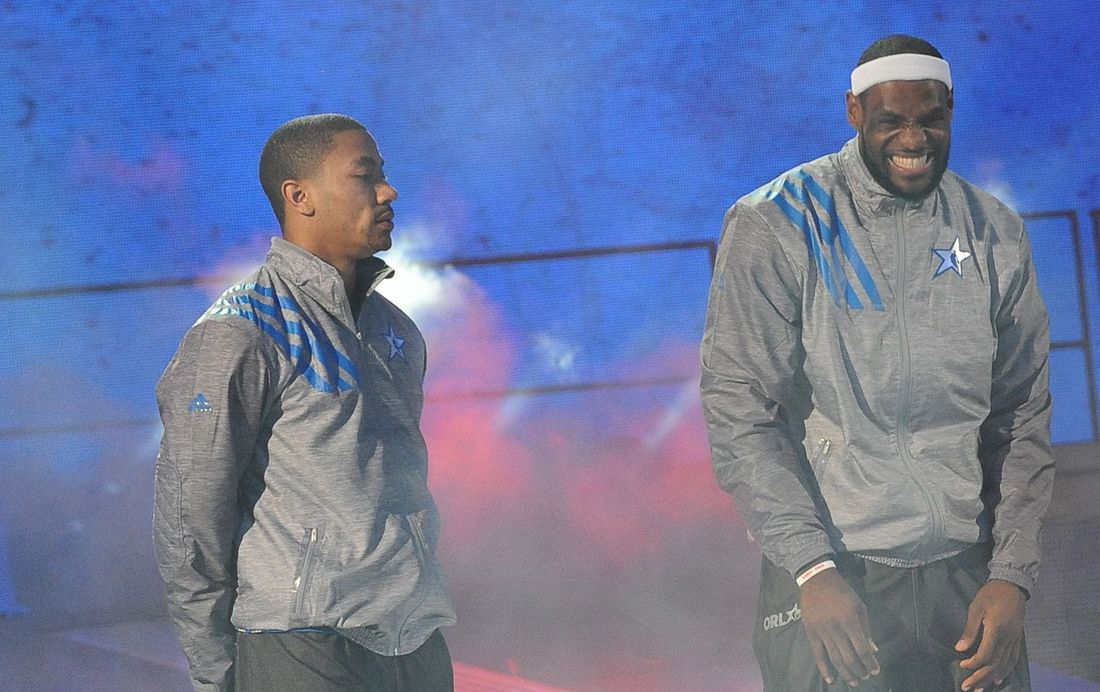