Right now officials are looking at John Cena, The Rock, Steve Austin and The Undertaker as the top guys to build next year around. Regarding Austin, he has not committed to wrestling another match yet. 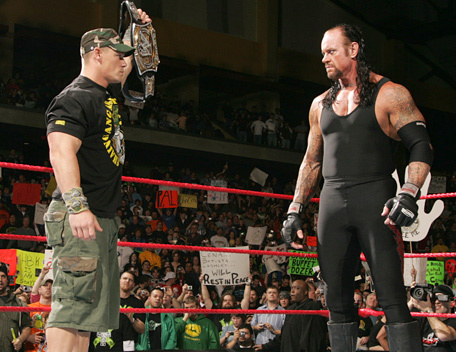