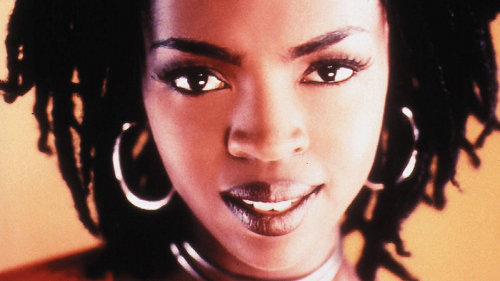 Lauryn Hill evidently has no qualms about keeping people waiting.


The studio follow-up to her much-loved 1998 debut The Miseducation of Lauryn Hill has still yet to materialise; her UK fans haven’t seen hide or hair of her for near half a decade; and she’s allegedly not the promptest of purse-openers when it comes to paying her band.


In 2012, however, Hill is set to recapture some of her former urgency. Not only is a new album reportedly on the way, but she is also set to return to British shores in April. According to NME, Hill will play London’s IndigO2 on April 14, where she’s expected to perform material old and new.

Her second studio LP, tentatively titled The Return, will allegedly drop later in the year. When it emerges, it will be her collection of new material since 2001′s MTV Unplugged live album. Tickets for the show go on sale at 9am on March 23.