Brandy Behind The Music was Good, check it out (SMH @ Wanya Morris)

rapmastermind Entertainment/Pop Culture/Media AnalystNew York CityMembers Posts: 5,574 ✭✭✭✭✭
April 2012 edited April 2012 in R&B & Alternatives
I thought it was really good, Brandy has been through so much. SMH @ her Mom and team making her lie over and over again for her career. And Wanya getting his R. Kelly on 🤬 wit Brandy when she was 16, sure he was about 23, 24 but she was still underage. Brandy's got 2 Classics and a pretty good catalog it was sad seeing her story since I grew up with her. I knew something was up when I saw this video: 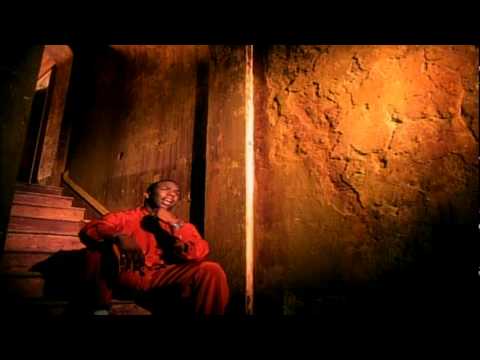