Nas fans, do you think a Beat like this would suit him? 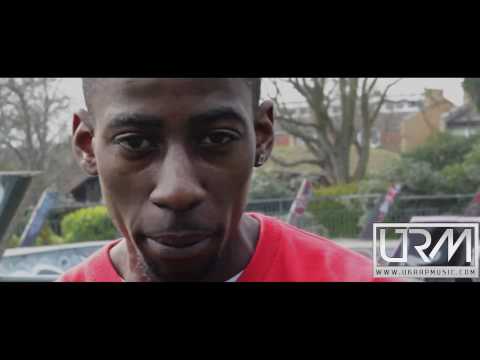 Nas always goes for minimal basic Beats, pretty much the most simple Beats but how would he sound on somethin dope like this?
-7 · Share on Facebook