Hollohan (King Of The Dot Battler) - My First Love and Bruce

Little history, Hollohan is a battle emcee for KOTD. Goes by the Genius on Drugs also. Well known for his drug addictions and apparently he used to be a skin head back in the day. Had a best friend named Bruce B that did a lot for KOTD but has died last year i beleive. Song goes into Hollohans Drug addiction. 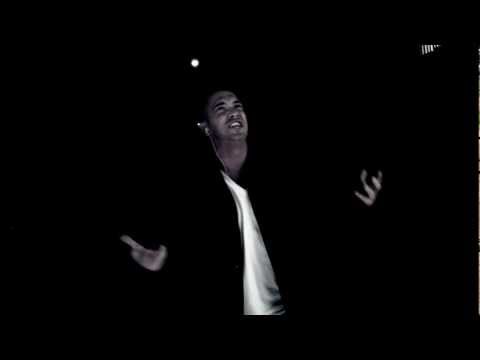