man rihanna must have that good good 🤬 cause she have these rapper and singer making songs about her now they taking shot at each other on twitter over it. but meek is right she belong to the game 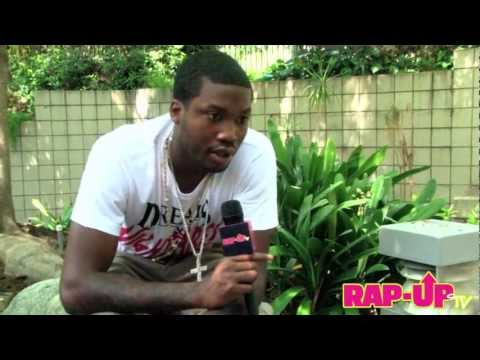