My top 25 Tag Teams of all Time

This team formed with Child friends Jerry "Biff" Sags and Brian "Buff" Knobs. They began their careers in the American Wrestling Association in 1985 and began teaming together as The Nasty Boyz in 1986. In 1990, the Nasty Boys joined World Championship Wrestling. They initially feuded with Rick and Scott Steiner but were unable to defeat the Steiner Brothers for the United States Tag Team Championships. The Nasty Boys left WCW in December 1990 and joined the World Wrestling Federation where they made their biggest(and only) splash. Along with their manager Jimmy Hart, they announced their intention to "Nastisize the WWF". After becoming the number one contenders by winning a seven team battle royal on the February 16, 1991 airing of Superstars of Wrestling (last eliminating the Legion of Doom, thanks to interference from Power and Glory), they defeated The Hart Foundation for the WWF World Tag Team Championship at WrestleMania VII, and held the titles until SummerSlam 1991, when they were defeated by the Legion of Doom in a no disqualification, no countout match. They turned face in the fall of 1992 to feud with Jimmy Hart's Money Incorporated over the tag team titles, but were unable to recapture the gold. In 1993 they later resign with WCW. Knobs and Sags went on to feud with tag teams such as Harlem Heat and The Blue Bloods. In 1996, the New World Order offered them membership in the nWo, but attacked them as soon as they received their nWo t-shirts. In the subsequent match against Scott Hall and Kevin Nash, Sags became enraged during the match after Hall injured his neck with a chair. After the match, Sags filed a lawsuit. He was released from his contract, and retired later that year. Knobs began pursuing the WCW 🤬 Championship. Since the 90's have been retired from wrestling and only making small time apperances(most recently in TNA) 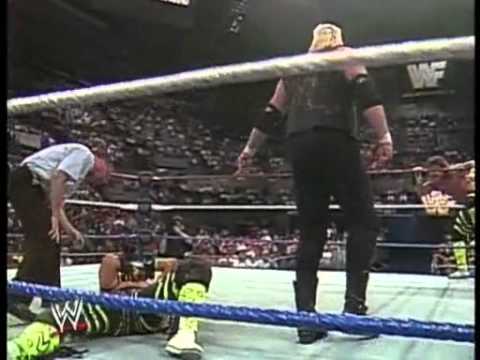