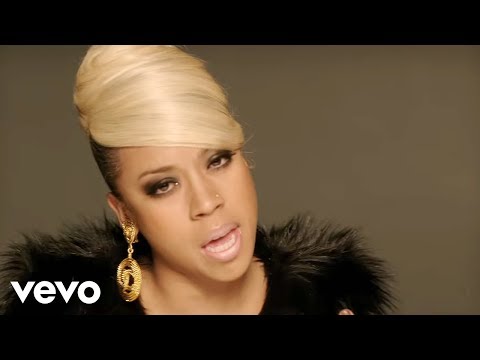 Here is the official music video for Keyshia Cole‘s “Enough Of No Love” single featuring Lil Wayne. The visual was directed by Benny Boom and the song will appear on Keyshia‘s forthcoming Woman To Woman album, due to be released later this year.