grumpy_new_yorker Use your head for more than a hat rackMembers Posts: 5,962 ✭✭✭✭✭
September 2012 edited September 2012 in IllGaming
Rumoured for some time now, Sony has announced today at its pre-TGS press conference that it will be releasing a new model of the PlayStation 3.
The new model is 25% smaller and 20% lighter than the current model, and will come in two flavours: 250GB and 500GB. It'll also be available in two colours, white and black. 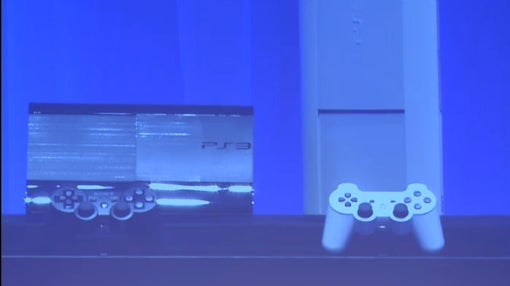