At least there's no "always-on" aspect, though.


The PlayStation 4 may make use of anti-piracy measures after all, if a recently-discovered Sony patent is anything to go by.

A filing submitted in August 2011 was spotted by NeoGAF, which suggests that game load times would be measured against an acceptable benchmark to determine whether they're pirated or not. 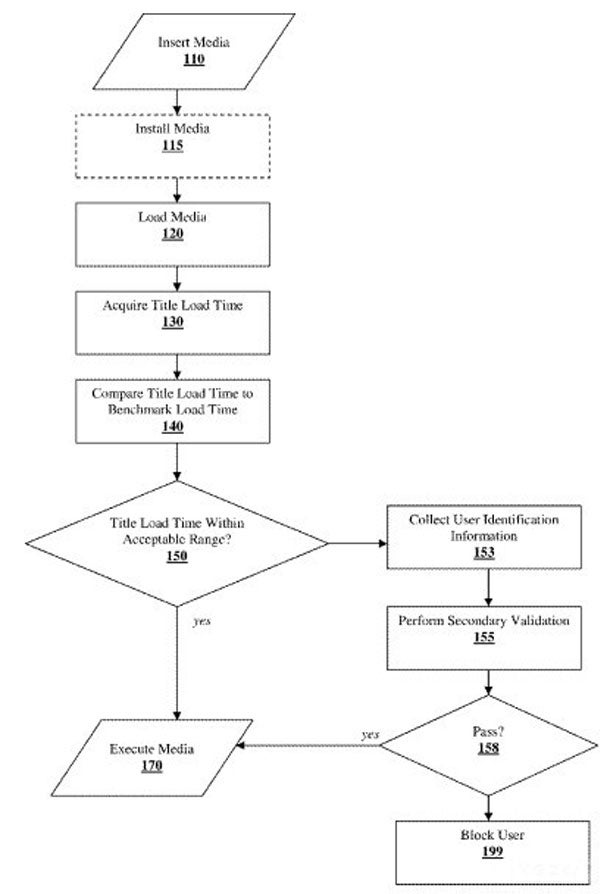 Though the patent was only published a couple of days ago, it's important to note that nowhere does it mention the PlayStation 4, so the idea that the console will make use of the system is purely speculative. Additionally, the last time one of these patents surfaced it suggested that the PS4 wouldn't allow second hand games to be played, but we were told last week this was false.

What do you reckon? Surely anything that prevents piracy without requiring you to be constantly online or locking your games to a single console is a good thing? Let us know your thoughts in the comments.
0 · Share on TwitterShare on Facebook