Astro, the makers of top-quality, high-end gaming headsets, announced a new update to their A30 and A40 gaming headsets which brings the models to a new, lower price. Dubbed the 2013 PC Editions, the updated models offer the same design and features of the previous versions with a focus on PC and mobile connectivity, an updated quick-disconnect cable, and tweaked drivers. 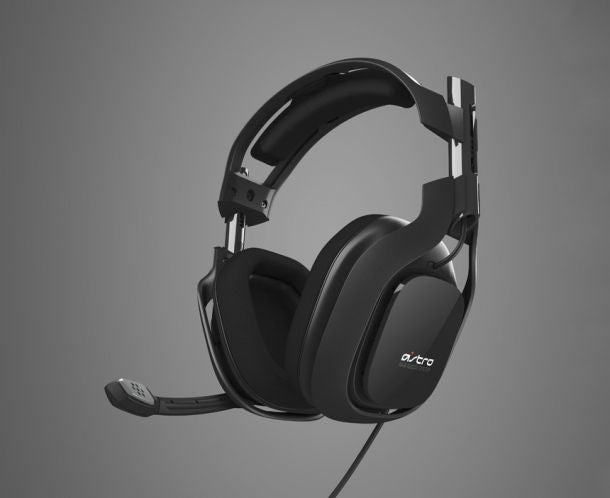 
The A30 2013 PC edition, Astro's most affordable headset model, has a flexible design for home personal and mobile use and comes in $30 cheaper than last year's model at $99.99. The A40 model, recommended by Astro as the choice for tournament gamers due to their superior bass over the A30 model, have a studier look and the price is slashed down from $199.99 to $149.99. Both come with detachable microphones, a swappable cable system with in-line volume, mute and call controls, and can be customized with speaker tags specific to your favorite game. And, of course, Astro has re-tuned all of the hardware inside to improve lower audio notes and dampen distortion at high volumes, resulting in a distortion rate of less than 0.1%.

If you're interested in an even bigger audio boost or playing with your console controller, it's worth noting that these headsets must be bundled with Astro's proprietary Mixamp, which will run an extra $129.99. All models are on sale now via the Astro store. What do you think of Astro's headphones? Let us know in the comments below.
0 · Share on TwitterShare on Facebook
Hey! You will be signed out in 60 seconds due to inactivity. Click here to continue using the site.