Draft a month away, but some serious bidness being taken care of right now.

Obviously the deepest NFL fan base in these cheapseats, and the haters know it, so let's congregate on this thang and discuss the defending NFC South champs. 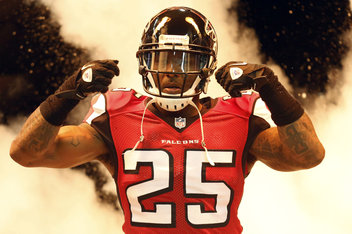 And it wouldn't be a real CS Falcon thread without a *special* round of applause for Tony GOATzalez coming back and Steven Jax coming to the A... 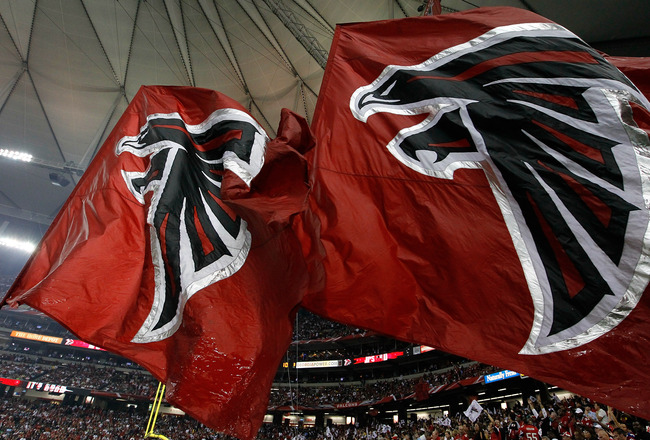