"The rivers of blood that wash the streets of our nation flow mostly from the bodies of our black children. Yet, as the great debate emerges on the question of the gun, white America discusses the constitutional issues of ownership while no one speaks to the consequences of our racial carnage. 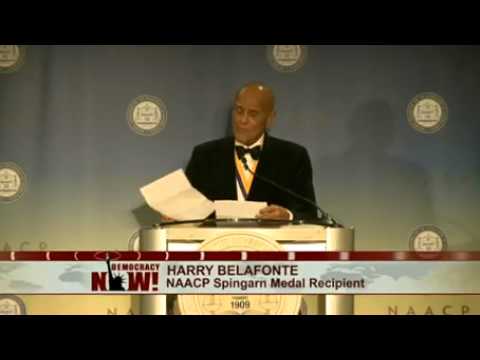 African Americans should be outraged
78%