Scenes So Funny It Hurts

Lou Cypher Make Reasonable Choices.H. E. Double Hockey SticksMembers Posts: 52,521 ✭✭✭✭✭
April 2013 in Lights, Camera, Action!
We all have our favorite comedies, what are some of your favorite scenes that when you first saw it you couldnt breathe from laughing so much?

A couple off the top of my head. 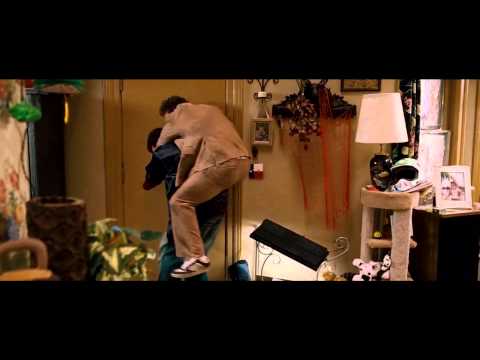 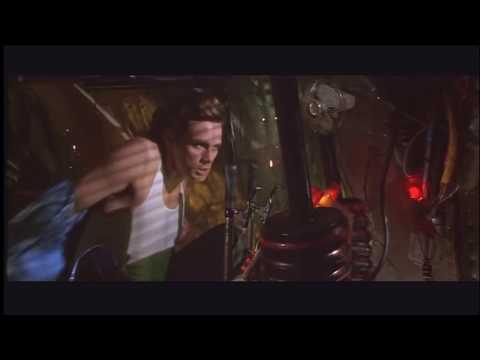 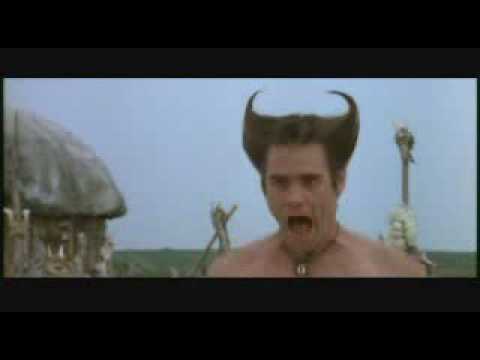 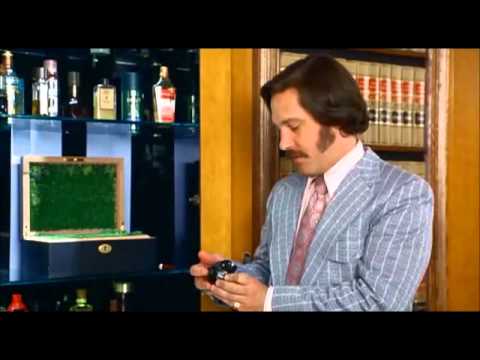