so I've hit that age where a sports car is inevitable

konceptjones Old School PlayaGuests, Members, Writer, Content Producer Posts: 13,139 ✭✭✭✭✭
May 2013 edited May 2013 in Let Me Ride
Yeah... So I'm at that point in life where there's a sports car of some sort in my near future to restore and drive the 🤬 out of on a track. I've already warned the missus about it, so she knows it's coming soon. I have a few cars I'm looking at in the ~$20K and under range now and wanna see what y'all think:

I've always loved this thing, but only the Turbo. It would likely be an '88 or '89 'cause the 90 is entirely too rare in the US. Stock, it can run 0-60 in about 5.5 sec and has a top speed of ~155mph. My idea would be to get one in decent condition, cop a 300hp (at the wheels) upgrade from Lindsey Racing, and restore it completely and drop a decent audio system in it.

I'm kinda torn on this one. The first version is the best looking to me with it's black roof for all models, but the variant after it has more power. Either or, I've always wanted one. The difference between this and the 944 is purely visual. The NSX STILL makes heads turn. Even some of the most jaded exotic car heads smile at the NSX. The added bonus to this car is that it can be serviced at nearly any Honda dealership.

I've loved this thing since the Peter Stevens redesign back in '87. Fast as 🤬 and looks like it's moving when it's standing still. The problem with these is in maintenance. There's some pretty 🤬 up issues that nearly every one of them has that needs to be done. Still, having one in my lil suburban subdivision driveway would be sweet as 🤬 . 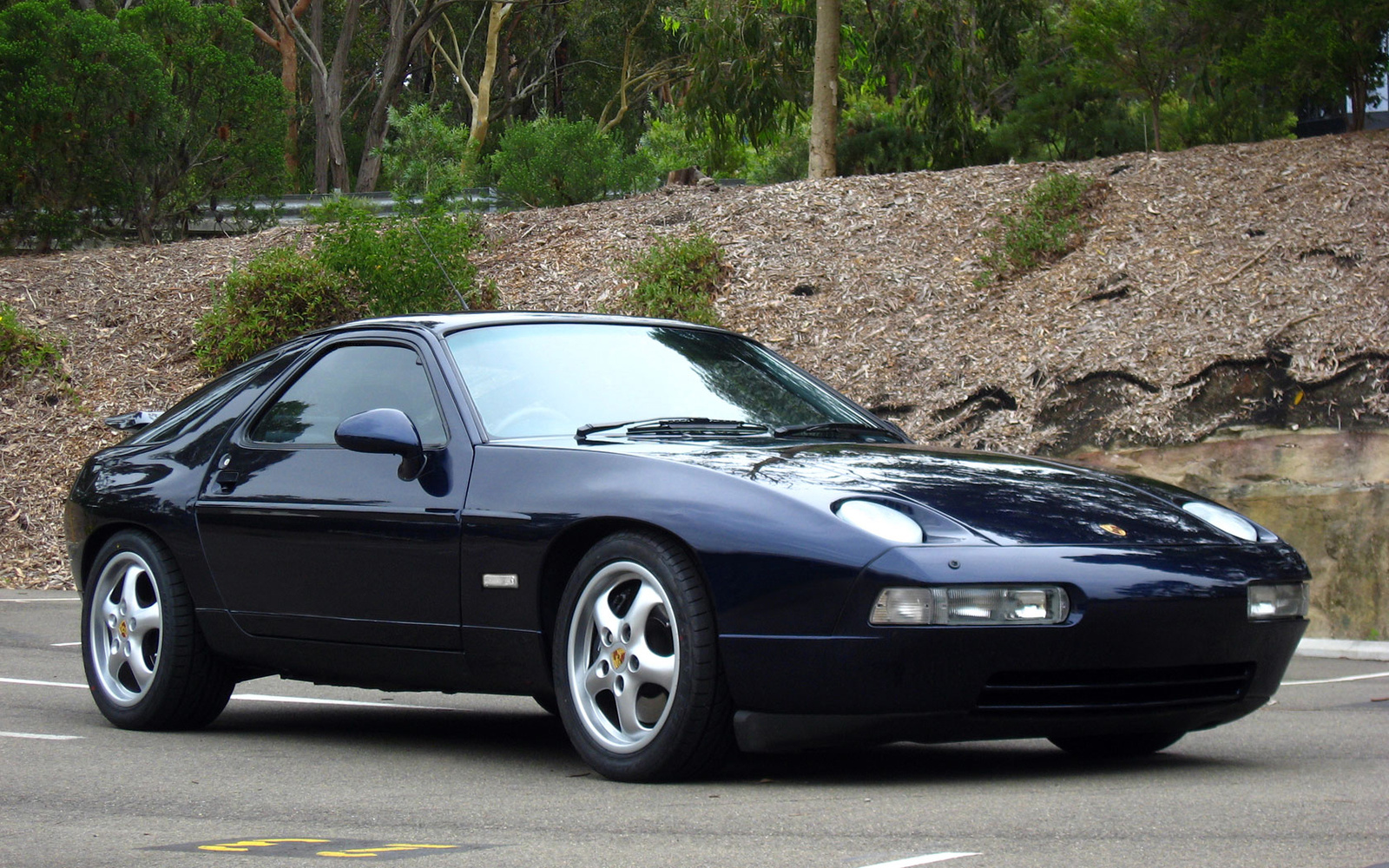 Now... On a stretch, I've considered simply taking a car like a Fiero GT (86 or '87), finding a wrecked 88 and salvaging the suspension to throw in the other car, adding a 350TPI engine from a GTA/IROC or even an L98 from a Vette, and reworking the interior (8" subwoofer in the center console, new door panels and dash, etc).
1 · Share on TwitterShare on Facebook
«123»