themadlionsfan Members Posts: 9,134 ✭✭✭✭✭
May 2013 edited March 2014 in IllGaming
Presenting the Game of the Year for 2013 and now the most awarded game in history:

Total Game of the Year Awards from publications around the world:

Most Awarded Game in History:

Congrats to the Game of the Year, Game of the Generation, and now the most awarded game in history! The Last of Us has created a legacy that will surely live on forever in the industry. Although very well received on initial release, other games proved to have higher initial acclaim. However, these awards evidently prove that unlike those other titles who lost their hype and acclaim by the end of the year, The Last of Us had an unmatched impact that would preserve its place throughout 2013 and ultimately throughout history. It challenged the importance of narratives in gaming, challenged the importance of video games in popular culture, broke barriers for complex characters and women in gaming and prevailed without the massive sales, hype, and budget that its greatest competitors had. It has clearly resonated and impacted critics and gamers more than any other game in history, and these awards prove that. 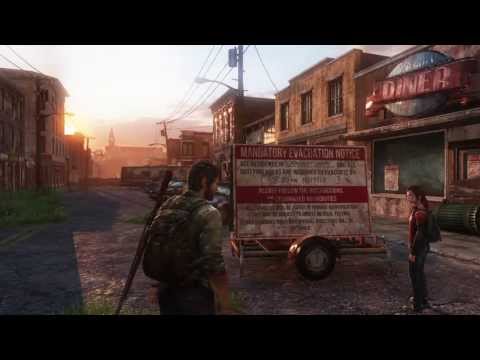