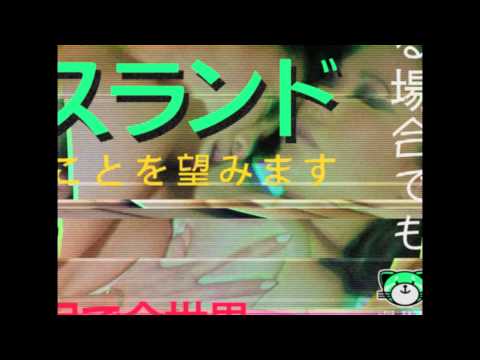 new song from his new album dropping later this year. surprised it wasnt posted yet so i'll do the honor. im a fan of dude but this is just ok imo. maybe it'll grow on me
the beat switch was ill tho
4 · Share on FacebookShare on Twitter