bambu *Earth & Water*Members Posts: 3,529 ✭✭✭✭✭
May 2013 edited May 2013 in R & R (Religion and Race)
So when a section of Roma's supporters began to make monkey noises at Boateng and Balotelli on Sunday, both players knew that there was little they could do in response. As Blatter himself had reminded the club back in January, teams that abandon games will typically be made to forfeit them. 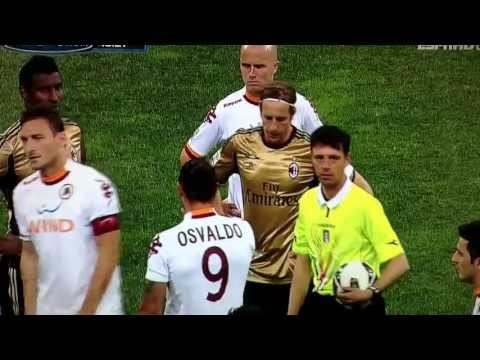 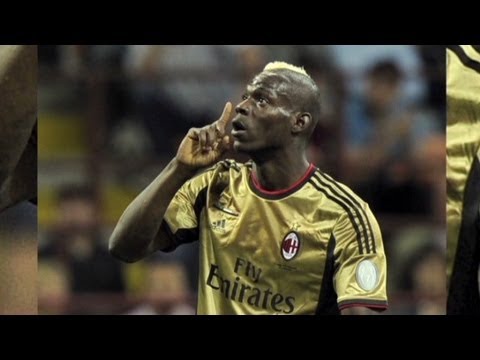