Sistas, Give me your thoughts on what is being said in this video by one of your own. 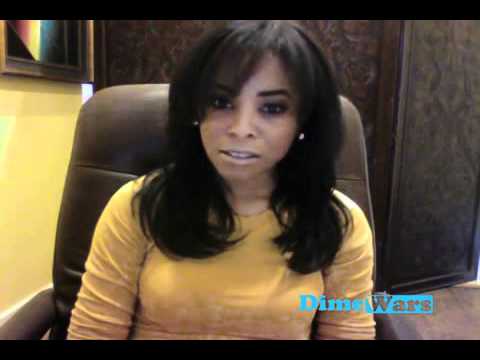