What would You say was Bret Hart's best WWF rivalry 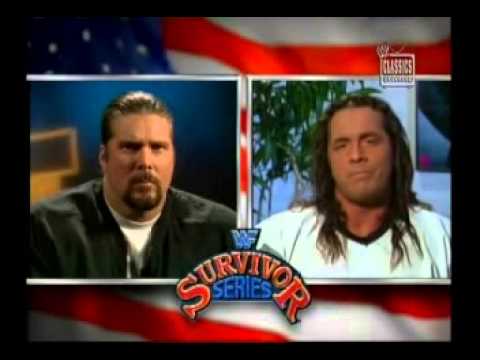 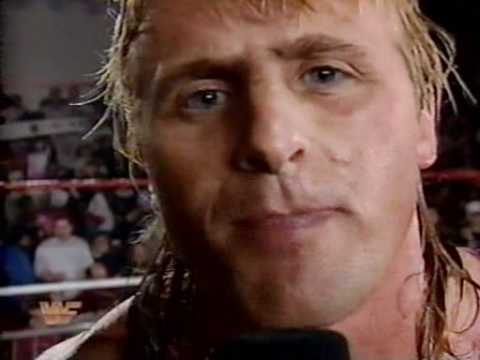